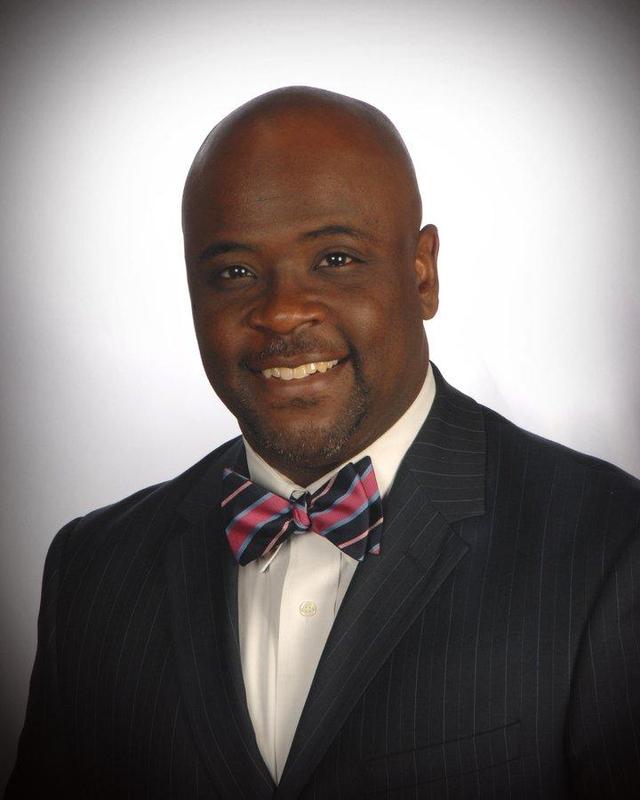 During Dr. Hayes' time as principal, Delcastle has received several awards, including Superstars in Education Award, Barclays Community Investment Charity, AT&T Aspire Connect to Success, and multiple Best High School Awards by the U.S. News & World Report. Dr. Hayes has made state and national presentations for several professional organizations including The National School Boards Association, The Association for Supervision and Curriculum Development, and the National Association of Secondary School Administrators just to name a few. He was named Assistant Principal of the Year awarded for the State of Delaware and was a two-time Harvard Club of Delaware recipient where he engaged in intensive leadership training at Harvard University.
Congratulations Dr. Hayes, thank you for your current and continued leadership and commitment to Delcastle. We are excited to see how you will impact the lives of our students and staff in your new role. We wish you all the best as you prepare to start a new chapter in your life!